What Every Hooner Should Know About Text on Urbit

How many ways can you write a single word? 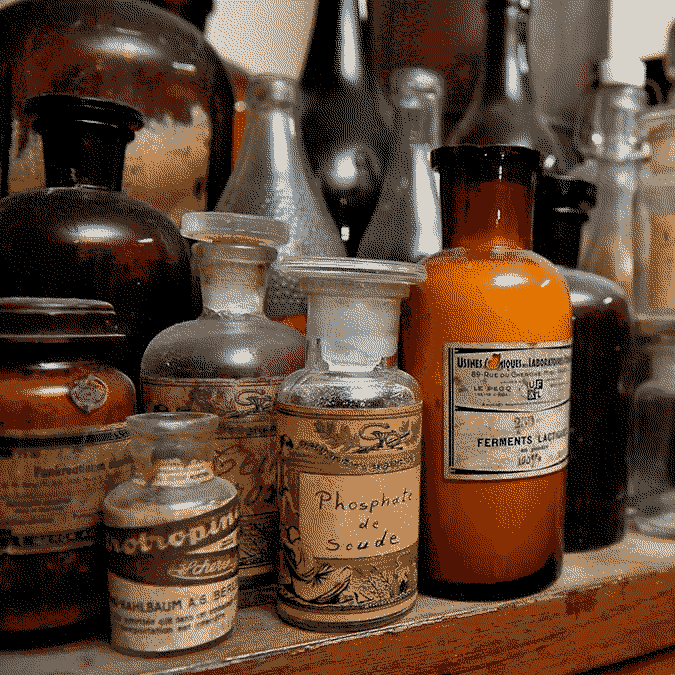 What Every Hooner Should Know About Text on Urbit

Text strings are sequences of characters. At one level, the file containing code is itself a string—at a more fine-grained level, we take strings to mean either byte sequences obtained from literals (like 'Hello Mars') or from external APIs. This blog post will expand on existing docs to explain what is going on with text in various corners of Hoon.

Let's examine each of these in turn.

A cord is a UTF-8 LSB atom used to represent text directly. A cord is denoted by single quotes 'surrounding the text' and has no restrictions other than requiring valid UTF-8 content (thus all Unicode characters). cords are preferred over tapes when text is not being processed.

One big difference between cords and strings in other languages is that Urbit uniformly expects escape characters (such as \n, newline) to be written as their ASCII value in hexadecimal: thus, Hoon uses \0a for C-style \n.

A knot is an atom type that permits only a subset of the URL-safe ASCII characters (thus excluding control characters, spaces, upper-case characters, and !"#$%&'()*+,/:;<=>[email protected][\]^` {|}). Stated positively, knots can contain lower-case characters, numbers, and -._~. A knot is denoted by starting with the unique prefix ~. sigdot. Generally knots are used for paths (as in Clay, for wires, and so forth).

As the Dojo doesn't actually check for atom validity, it is possible to erroneously "cast" a value into a knot representation when it is not a valid knot. Use ++sane to produce a check gate to avoid attempting to parse invalid knots.

You can see all ASCII characters checked for their knot compatibility using (turn (gulf 32 127) |=([email protected] [`@t`a ((sane %ta) a)])). ++wood is a cord escape: it catches @ta-invalid characters in @ts and converts them lossily to @ta.

A term is an atom type intended for marking tags, types, and labels. A value prefixed with % cen such as %hello is first a constant (q.v.) and only possesses term-nature if explicitly marked as such with @tas. A term is defined as “an atomic ASCII string which obeys symbol rules: lowercase and digit only, infix hyphen, first character must be a lowercase letter.”

As with knots, values can be incorrectly cast to @tas in the Dojo. Use ++sane to avoid issues as a result of this behavior.

Here we also use the type spear -:!> to extract the type of the values demonstratively.

A tape is a list of @tD 8-bit atoms. Similar to cords, tapes support UTF-8 text and all Unicode characters. Each byte is represented as its own serial entry, rather than as a whole character. tapes are lists not atoms, meaning they can be easily parsed and processed using list tools such as ++snag, ++oust, and so forth.

The tape type is slightly more restrictive than just (list @t), and so (list @t) has a slightly different representation yielded to it by the pretty-printer.

What's the @tD doing in (list @tD)? By convention, a suffixed upper-case letter indicates the size of the entry in bits, with A for 2⁰ = 1, B for 2¹ = 2, C for 2² = 4, D for 2³ = 8, and so forth. While the inclusion of D isn't coercive, it is advisory: a tape is processed in such a way that multi-byte characters are broken into successive bytes:

There are a few ways to get from a cord of text to a Hoon representation.

Most commonly, one has a value as text and needs to get it as an atom, or vice versa.

This example shows the atom literal syntax we wrote about recently:

Other methods, such as text to number, are included in the discussion of JSON and MIME type data below.

tapes support interpolation: including the result of Hoon expressions as text in the middle of the tape.

Curly braces { sel and } ser indicate that the result of a calculation has been converted into a tape directly.

Most commonly, developers will represent text using either tapes or cords. Both of these facilitate straightforward direct representation as string literals using either single quotes 'example of cord' or double quotes "example of tape".

As a practical matter, tapes occupy more space than their corresponding cords. tapes are implemented as linked lists in the runtime. These are easy to work with but consume more memory and can take longer to process in some ways.

Prefer cords for data storage and representation, but tapes for data processing.

A cord can be transformed into a tape using ++trip (mnemonic "tape rip"). The reverse transformation, from tape to cord, is accomplished via ++crip (mnemonic "cord rip").

An Aside on Unicode

Unicode is a chart of character representations, with each character receiving a unique number or codepoint. This codepoint is then represented in various ways in binary encodings, the most common of which is UTF-8. UTF-8 is a variable-byte encoding scheme which balances the economy of representing common characters like ASCII using only a single byte with the ability to represent characters from more complex character sets like Chinese 漢語 or Cherokee ᏣᎳᎩ ᎦᏬᏂᎯᏍᏗ. While something of a pain when processing byte-by-byte, this allows for an adaptively compact way of writing values (rather than the mostly-zeroes UTF-32 mode, available in Urbit as @c.) A char is a self-conscious UTF-8 single byte in Hoon, but it's simply an alias for @t and doesn't enforce bitwidth.

Joel Spolsky wrote a classic article on Unicode which happily has been partly-superseded by much more extensive software support in the two decades since its publication.

As just mentioned, Unicode has several distinct encoding schemes. UTF-32 can represent any Unicode value in four bytes, meaning that index accesses are direct (rather than needing to be calculated as with UTF-8). Urbit provides UTF-32 @c data for the terminal stack to use with terminal cursor position, but otherwise they are not used much. You never see these in practice in userspace.

One library, l10n, proposes to handle text as a list of UTF-8 multi-byte characters, calf or (list @t), rather than a tape, which has each byte as a separate entry. This eases processing for certain Unicode text operations.

Moving past the simple text types, we find that text alone provides little information about structure or display. Formatted print trees, or tanks, are commonly used to produce error messages and other data displays within the Dojo.

A tank is a structure of tagged values. The tag indicates to the pretty-printer how to convert the final value to a tape for output (using ram:re).

Formatted text based on tanks is very helpful when working with %say generators.

Collections of cords and tapes are occasionally useful when building output.

The shoe/sole CLI libraries use wains and walls for various aspects of rendering an app at the CLI.

Gall agents and Clay both use paths to uniquely identify resources such as noun data on the file system or subscriptions. Furthermore, a wire is an alias for a path which particularly denotes the subscriber's identification, preferably unique. Any valid @ta value separated by / fas values becomes a path, and = tis entries in the first three slots are expanded to the Clay beak.

JSON is a data interchange format based on text. Web apps and several other platforms use JSON as a fairly concise human-readable way to transmit information, including text.

Hoon represents the equivalent structure of the JSON as a tagged noun. This requires parsing a JSON string into a tagged noun structure, then reparsing that into particular Hoon values.

Notice at this point that most of the values in the json data structure are tagged with %s string except for a few: %a array, %b boolean, %n number, and %o map. The tricky part to deal with in reparsing these values back to and from text are the %n numbers, since Hoon has several number types.

Thus we must consider how to convert json values to and from Hoon representations. Fortunately, most gates one would need are already included in the Zuse standard library for handling json structures. The standard JSON-style operations include:

There are date format parsers as well, such as ++du.

Another category of converters are the MIME parsers. These are nominally for webpages serving content, but prove useful in a variety of other situations as well.

There are base-64 and base-58 (Bitcoin address) parsers as well.

Sail is Hoon's internal markup for HTML and XML. It can support all HTML tags and attributes. The Sail guide contains full details on how to work with the markup format, but here I want to briefly demonstrate how text in Sail is handled.

Basically, Sail opens a tag and associates either the rest of the line (:) or continuing text until ==.

The ; markers open a tag or, within a string like <p>'s content, mark subsequent lines. Since the entire Sail file is a tape, we can use tape interpolation to inject the results of Hoon expressions.

This article may be considered a sister to the Hoon School pages on “Trees and Addressing (Tapes)” and “Text Processing I”. There are further details on many elements of working with strings in “Working with Strings”, unsurprisingly.

You may also find ~wicdev-wisryt’s “Input and Output in Hoon” an instructive supplement.

What Every Hooner Should Know About Literals on Urbit